Fugget about it! Tony ‘n’ Tina’s Wedding invites you to join the family

Sidney to hear cycling story for the ages 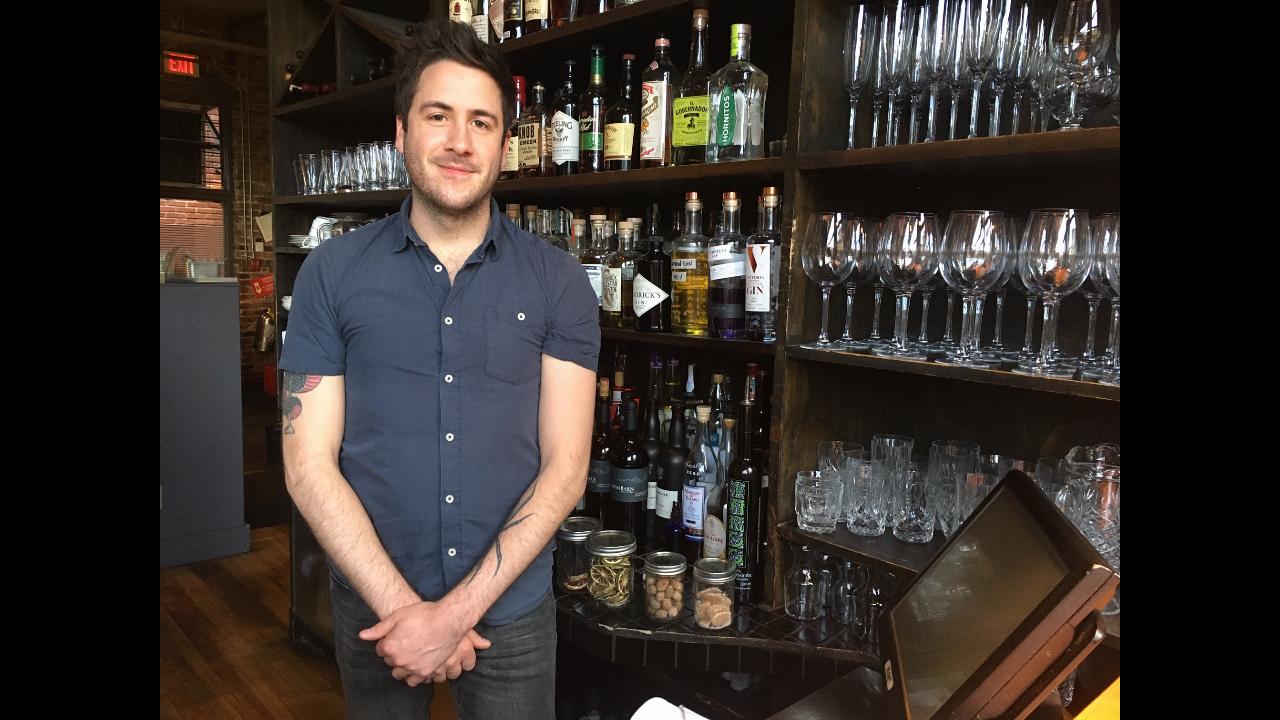 Behind Bars, Stage in Fernwood Tour Government House and other homes, enjoy art along the way

Victoria’s West My Friend reaches for stars with new album

More than $9 million raised for The NEXT Gallery project

A preview into upcoming exhibits at downtown Victoria’s museum

Actor from Salt Spring Island to appear on ‘Chesapeake Shores’

From comedy to dance to acrobatics and more, there’s lots to look forward to in 2019-20

Sing Your Joy choir open to singers for ninth season

Midway will open early at the 2019 Saanich Fair

We review the first wave of shows from the festival, as part of our ongoing series