The virus has killed 1,016 people among 42,638 confirmed cases in mainland China 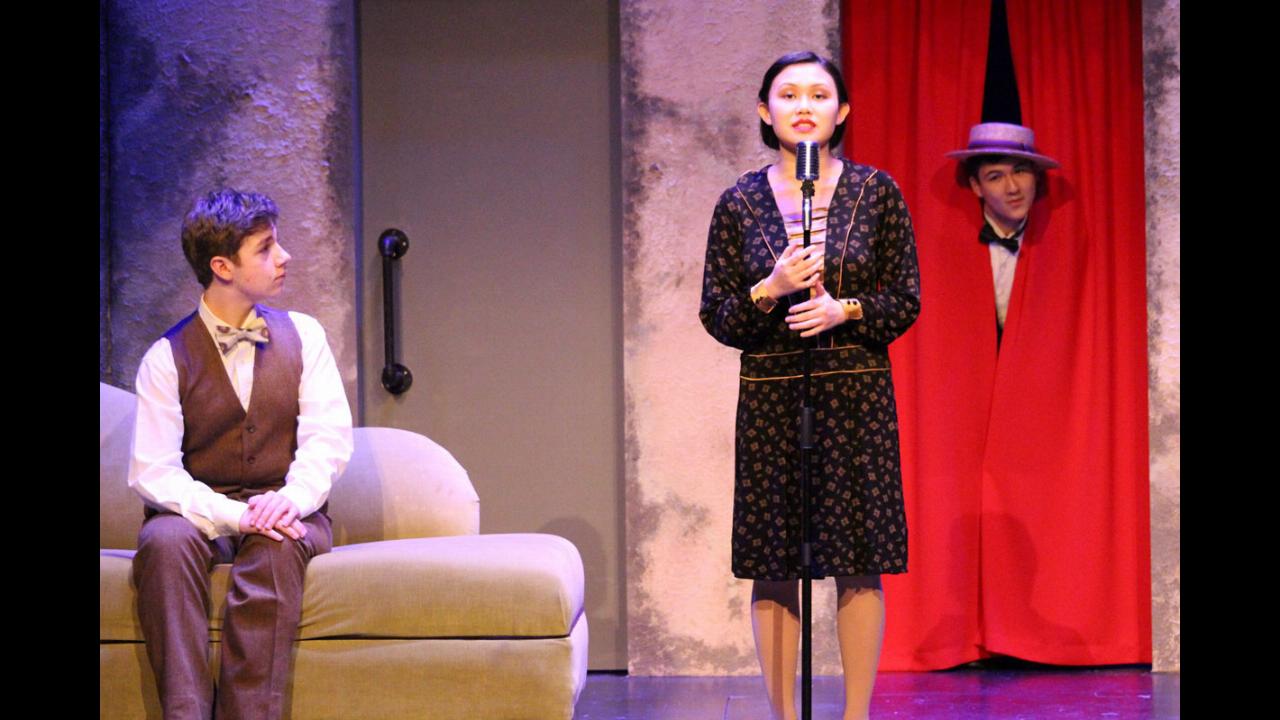 About 11 million people are currently under quarantine in Wuhan

Global Affairs Canada said it had shipped about 16 tonnes of personal protective equipment to China,

There are 236 Canadians hoping to board the plane

VIDEO: A look at how Canadian workplaces can prepare for a coronavirus outbreak

China has 908 deaths among 40,171 confirmed cases on the mainland

Most cases of the new coronavirus are mild, but the respiratory illness can be deadly in some people

Seven cases of the virus have also been diagnosed in Canada, four in British Columbia and three in Ontario

Calls for pipelines after fiery train derailment in Saskatchewan

Bees have faced a series of threats for years, including habitat loss, parasites and pesticide use

In 2019, Daniel Therrien found that Facebook allowed personal data to be used for political purposes

Flight from Wuhan takes off for Canada