Leaving masks lying around is bad for both environment and transmission 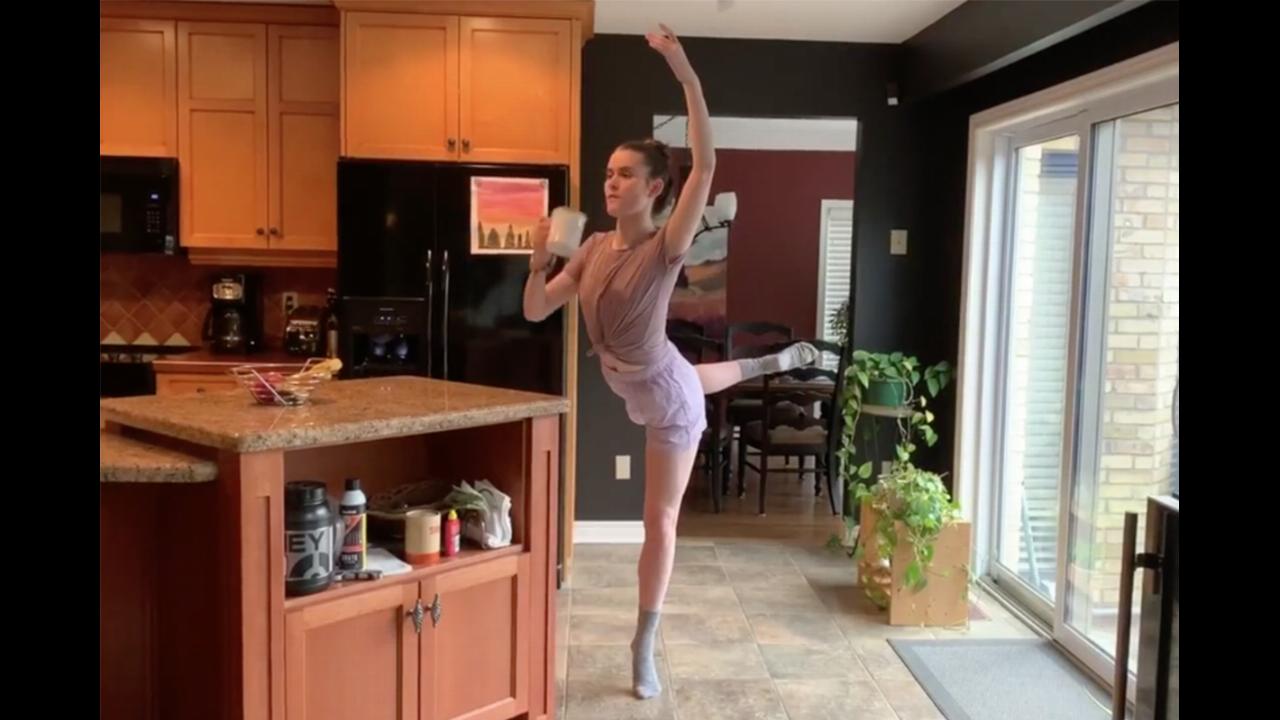 Man identified as Rodney Levi of the Metepenagiag Mi’kmaq Nation

CMHC re-assessing policies through a racialized lens to eliminate discrimination

Government trying to escape game of ‘catch up’ on dirty money: inquiry hears

‘Systemic racism’ in Canada reflected in health, income and other indicators

Recent figures show 8.41 million people have applied for the CERB, with $43.51 billion in payments made as of June 4

CanadaHelps fund has raised tens of thousands of dollars

‘He is going to change the world’: Hundreds attend funeral held for George Floyd