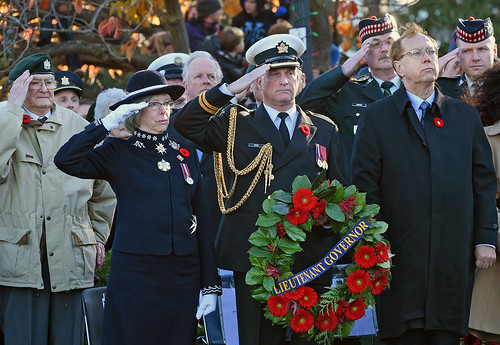 A large crowd turned out in the sunshine and blue skies for the ceremonies held to mark 2015’s Remembrance Day in front of the British Columbia Legislature. Veterans and current military personnel were joined by the public, local politicians representing city, provincial and federal jurisdictions as well as police, fire and other city groups.

Gang violence on upswing this year in B.C.

Some Victoria residents going on six weeks without recycling pickup