WestJet to lay off undisclosed number of pilots amid labour negotiations

Five things to watch for in Canadian Business, week of June 22nd

Five things to watch for in Canadian business, week of May 25th 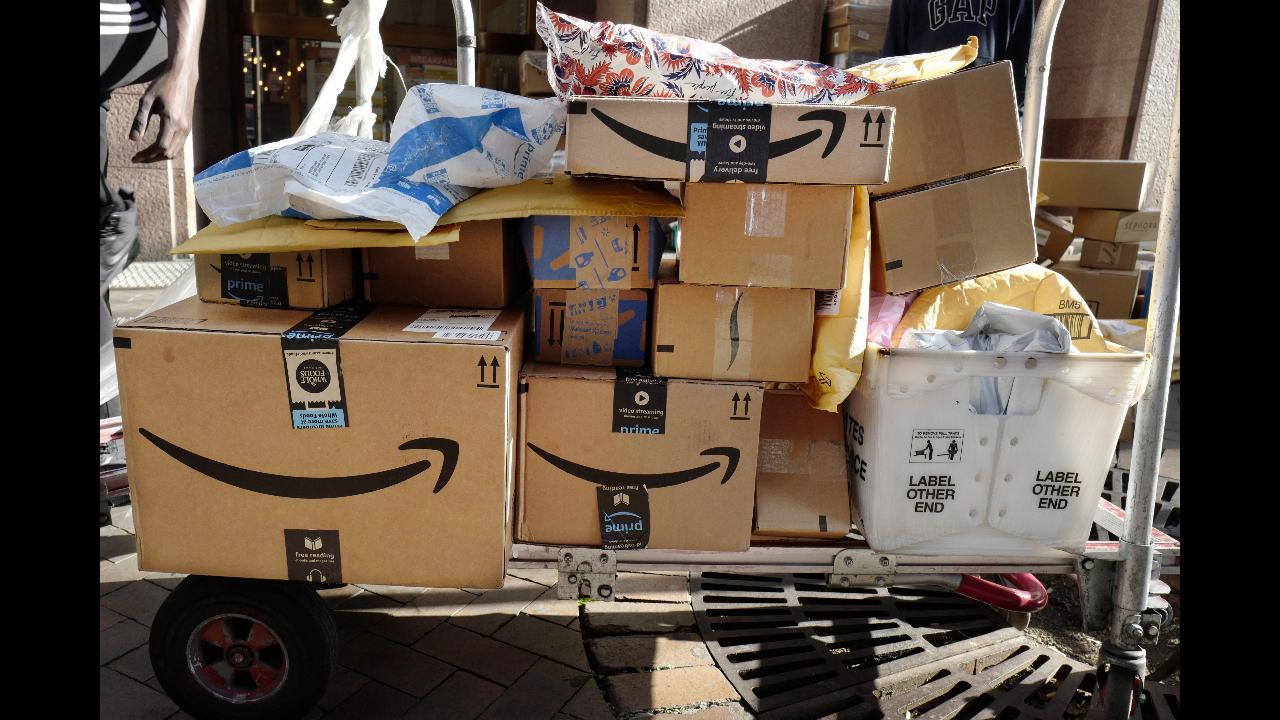 Five things to watch for in Canadian business, week of May 18th

GameStop shares double Wednesday after tumbling for much of February

Wall Street’s mania over GameStop is on again, at least for one afternoon

Saying farewell to Langford’s ‘Merchant Of Cool:’ The Trading Post

Clean-air advocates not sold on industry data about new stoves

Chemainus Dollars revert to being strictly souvenirs on April 5

Unique currency spendable in Chemainus becoming a collectible only

Cost of a single Bitcoin exceeds $50,000 for first time

Price up almost 200% in the last 3 months, Tesla plans to buy $1.5-billion in the cryptocurrency

The reading compared with a year-over-year increase of 0.7 per cent in December