With no races, cyclists tackle Everest challenge to lift community

Officer paid $20 for a substance consisting of heroin, fentanyl and caffeine

Concerned woman pushed to the ground, had phone broken while taking a photo of a dog

The city will move ahead with hiring for two new positions 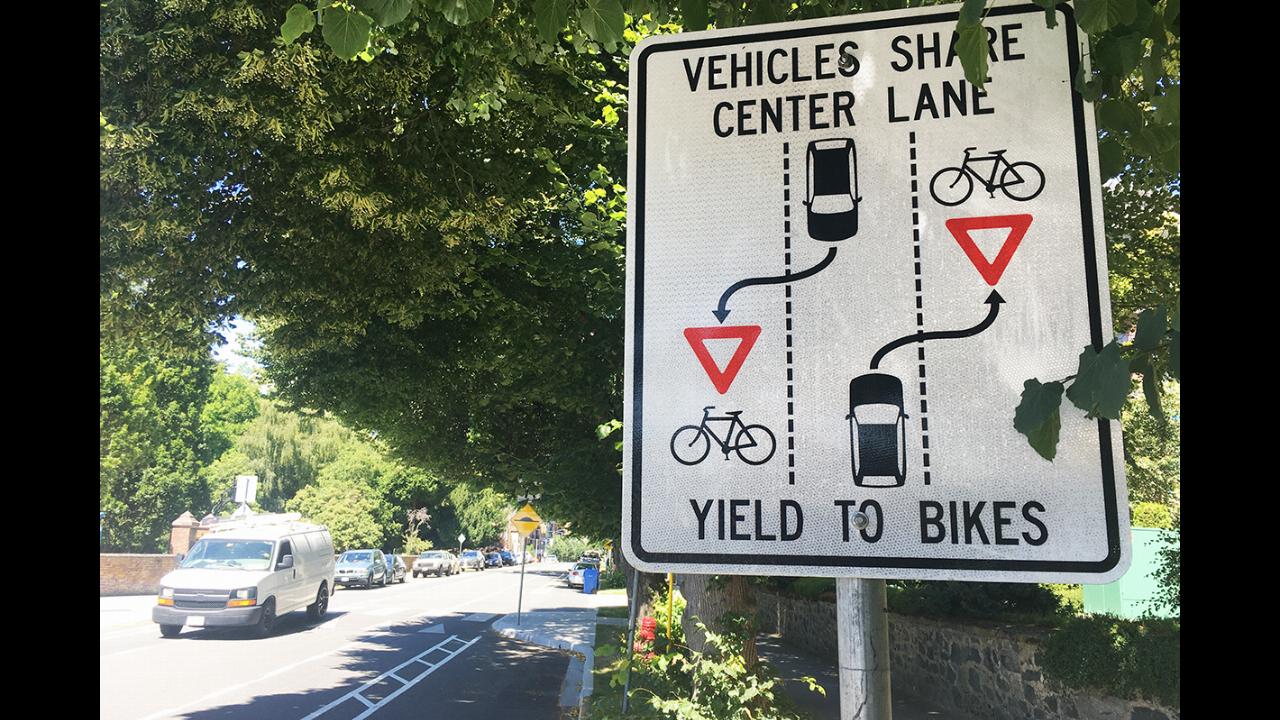 Fate of newspaper boxes in Victoria to be decided in September

The motion to remove newspaper boxes will be heard at the Sept. 3 meeting

The latest stage of restorations to Colquitz Creek runs Aug. 4 to 14

COVID-19 exposure reported on WestJet flight from Victoria to Calgary